So, Monday morning when Mark was pulling the recycle bin to the curb, he noticed something odd and called me outside.

Our first thought was “Who would do this?” We started running through our minds trying to see if we’d done something to tick someone off, and when we couldn’t think of anything, we started considering other options.

A cat? No, way too much damage for a cat.

A dog? Maybe, but it’d have to be a big dog. And it doesn’t look like something a dog would do.

“You know Mark, the other night when I was driving home from the gym, remember how I almost hit an animal that looked like a big pig? And it ran across the street and joined a big group of what looked like pigs?”

“Wait… that would make sense… look at these markings…”

We noticed as we looked closer that is seemed like tusks had been digging around.

Mark left for work, and then called me a couple minutes later.

“I drove around the neighborhood, and we’re not the only ones. Several yards have been dug up, some of them way worse than ours.”

Later on I went on a walk and saw what he was talking about. It looked like a scene from a horror movie–lots of pretty yards, and then random spots that were just completely shredded.

I looked closer at the sidewalk and saw little pigs feet markings.

So, basically, we have a wild hog infestation.

I would expect deer. Or even Coyotes. Or heck, wolves.

But pigs? Like, just roaming around? Ruining everyone’s lives? Really?

We looked it up and sure enough, Texas is overrun with them, and they are a common nuisance. How we have lived here missing that little fact, I have no clue.

Can I just say I’m glad it’s November? Not to hate on Halloween or anything, but for us, it’s really just kinda a stepping stone to the good stuff.

I have been obsessing the past couple months with getting in shape in time for the holidays. I mean, if other moms can be in shape within a few months of having their babies, why can’t I? So I’ve been trying different apps (My Fitness Pal), joined a gym, considered “eating clean” for a week, and before I was pregnant I had experimented with all kinds of fad diets and cleanses. And I think I’ve finally figured out what works for me.

It’s a little something I like to call “Trying my best.”

It’s not a fad diet or an amazing app or a strict calorie-counting regime, but it works for me.

I exercise now, every day that I can. I joined a gym that is right around the corner, so when I get even just 30 mins free, I can pop over there and be back to feed my baby. And no, I’m not that girl running on the treadmill with sweat dripping all over the place, but I exercise.

I eat healthy, 90% of the time. My diet consists mostly of homemade hummus, raw veggies, raw fruits, healthy black bean “brownies,” protein shakes, and yes, sometimes a frozen pizza gets thrown into the mix. I’m not perfect, but I eat healthy. I’m not vegan or paleo or clean or organic, but I eat healthy. I’ve also been making an effort to eat more often, in smaller portions, which helps keep my energy up.

Sometimes I give in and eat way too much way too late at night.

But I’m trying my best.

I’ve realized that it’s more important to work on overall health and lifestyle than it is to reach a certain weight goal by a certain time. I want to be in shape and attractive, but I also want to enjoy my life, and heck, even enjoy food.

So here’s to trying my best!

Oh, and my baby is perfect. 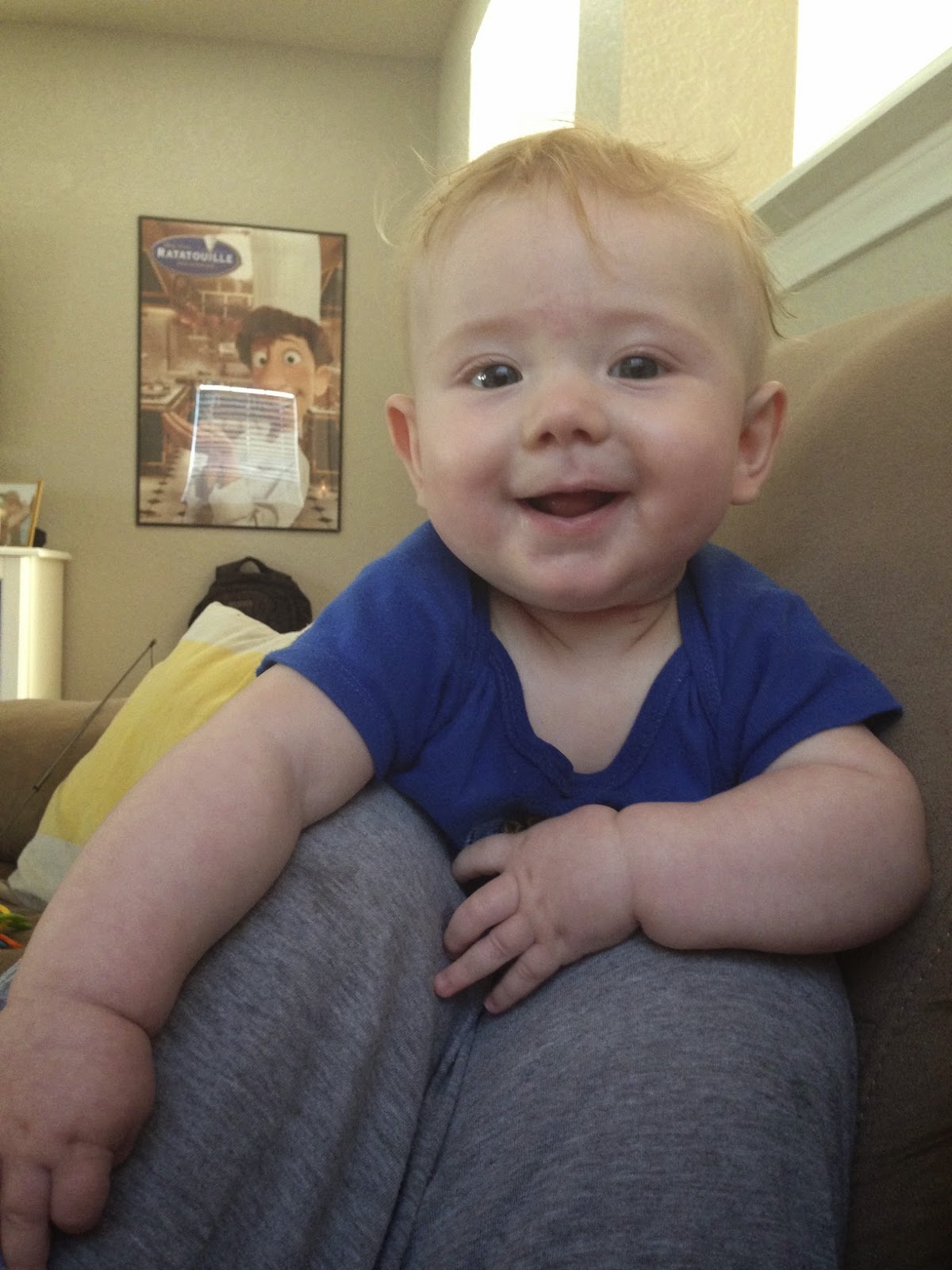