Dude. I’m just going to brag for a while.

I have the best husband ever. And best baby ever. But really. Mark is awesome.

This year I had my 24th birthday.

But to be honest, I didn’t expect much. You kinda stop expecting much to happen on your birthday after like, 16. Cause you’re a boring grown up, who cares?

Well, the day before my birthday, I told Mark I was going to need the car to go to an appointment the next day.

And he’s all, “Stop pushing it. It’s supposed to be a surprise. So just shut it.”

So I shut my smiling mouth and let my mind wander to what we might be doing the next day.

My best guess was the zoo. I have a thing for animals. They’re the best things ever. They’re pretty much our favorite thing. Especially cats.

I had a lousy night sleep wise and felt terrible. Woke up with aches and could barely talk.

But 8am, Mark was up and getting me up and no illness would keep Mark from whatever he had planned for me.

He started dropping hints like, “Do we have sunscreen for Jacob?” “Bring some snacks, we probably won’t wanna buy food there.” “Dress for sun!”

And at that point I just knew we were going to the zoo.

But Mark kept saying “We’re not doing what you think we are.”

“How do you know what I think we’re doing?”

“You think we’re going to the zoo. And we’re not.”

“And not SeaWorld, either.”

Crap. He guessed my other guess, too!

We went to Denny’s cause they have that awesome free breakfast thing on your birthday, and I’ve kind of been obsessed this year with the concept that I can get free stuff all over the place during my birthday month.

I started getting a little worried cause I really did feel lousy and achy and sick and didn’t want to do something super intense.

I had NO IDEA what we were doing until we drove up to it. 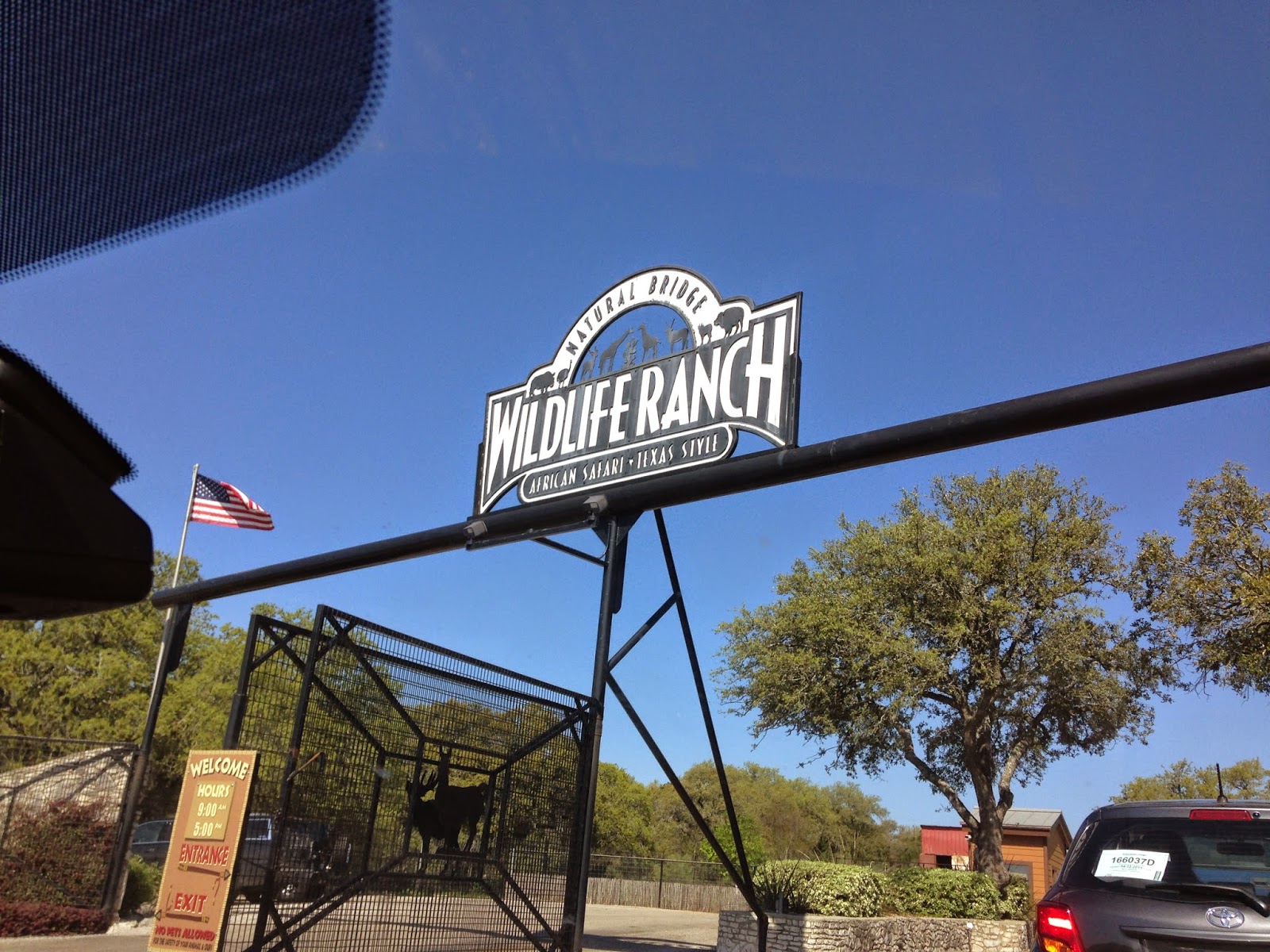 A freaking drive through safari.

Like, a zoo. That comes to my car window.

I literally could not stop smiling. Mark had nailed it. 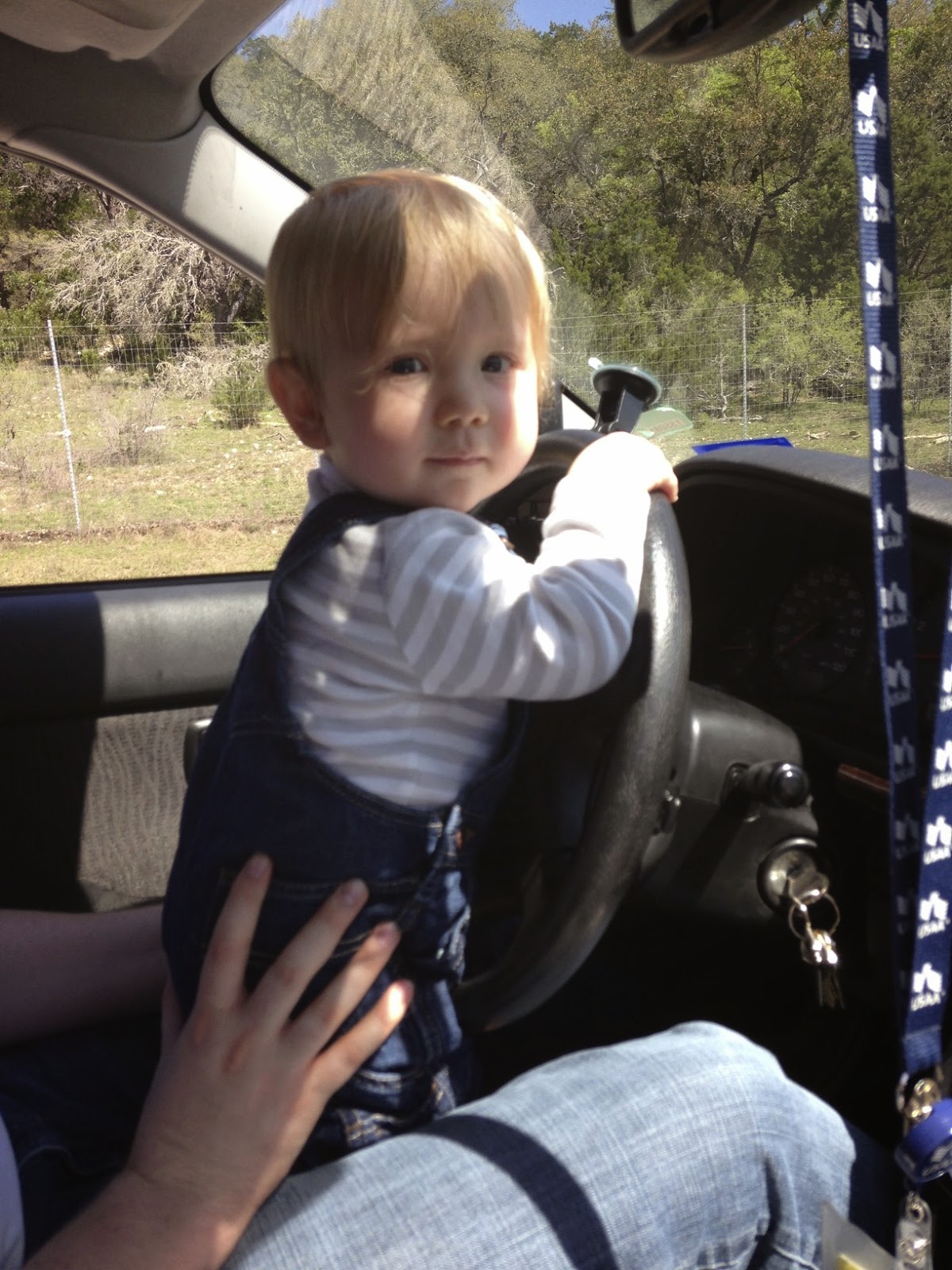 I didn’t even know this place existed. Guys, it was amazing! We broke the rules and fed the animals from our hands. We saw animals I didn’t even know existed. Got to touch llamas and zebras and weird horned animals and almost got eaten alive by ostriches. 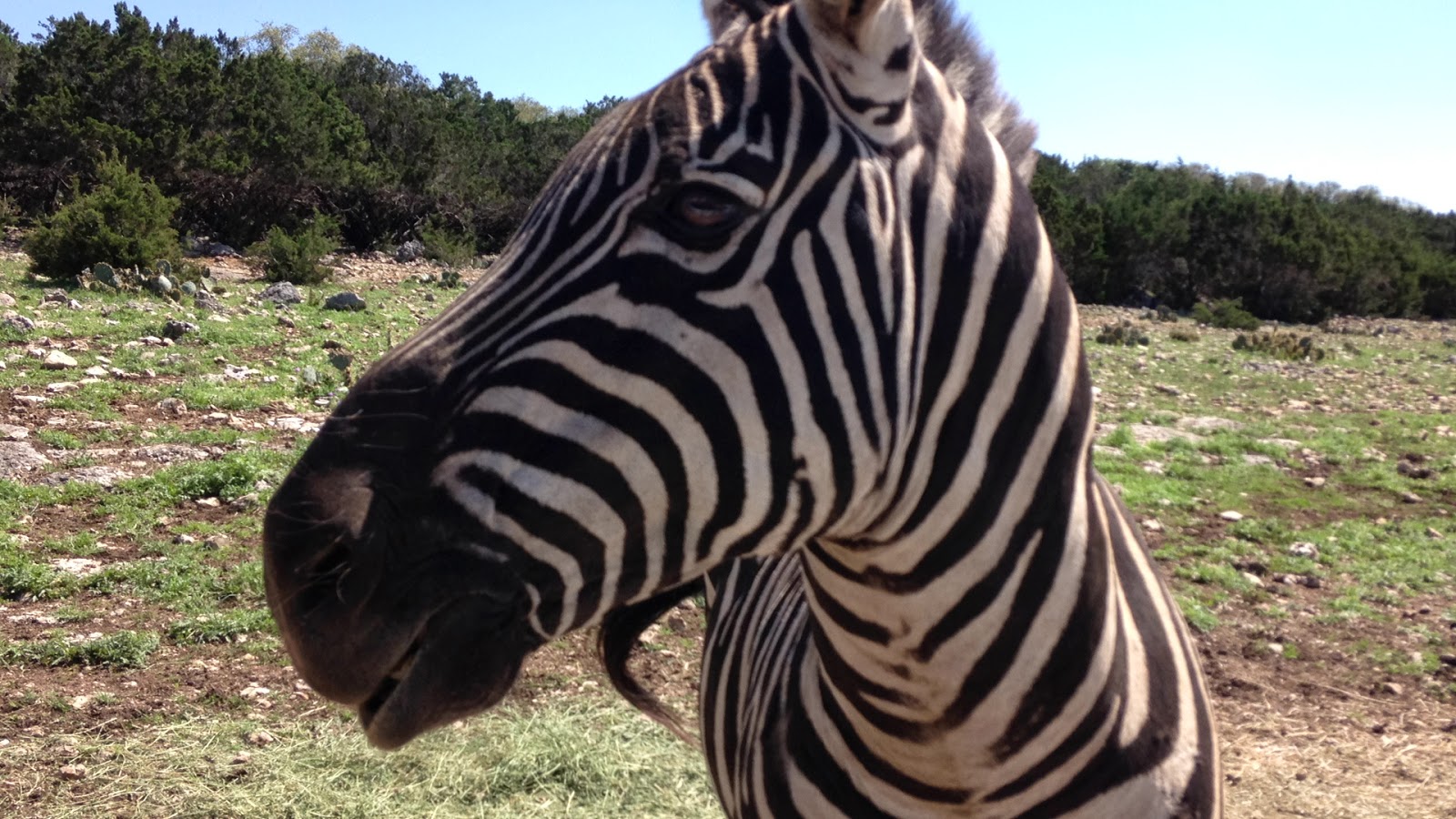 My hoarse smoker lady voice was screeching the whole while as we drove for over an hour through this giant Texas safari. It was amazing. 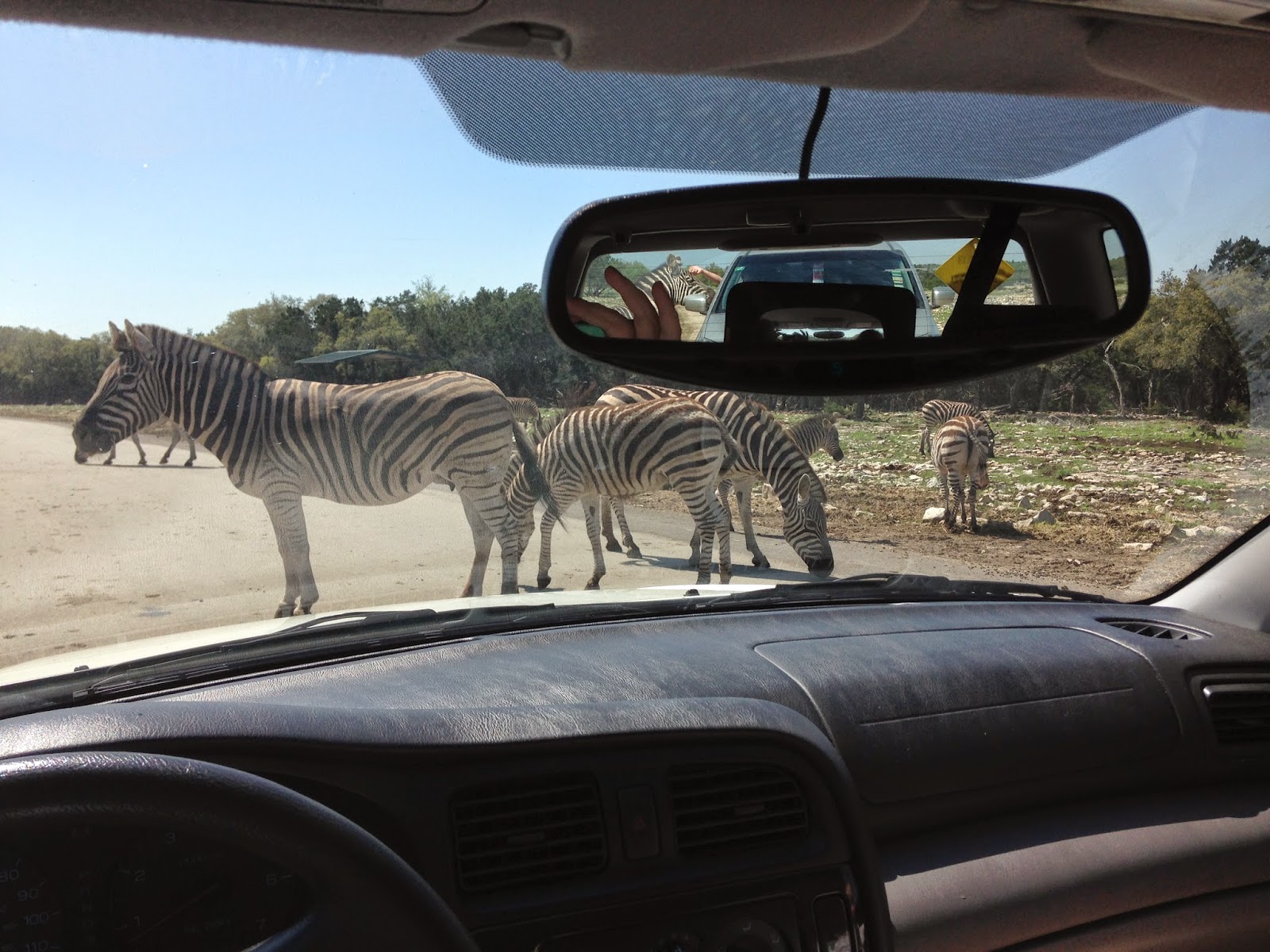 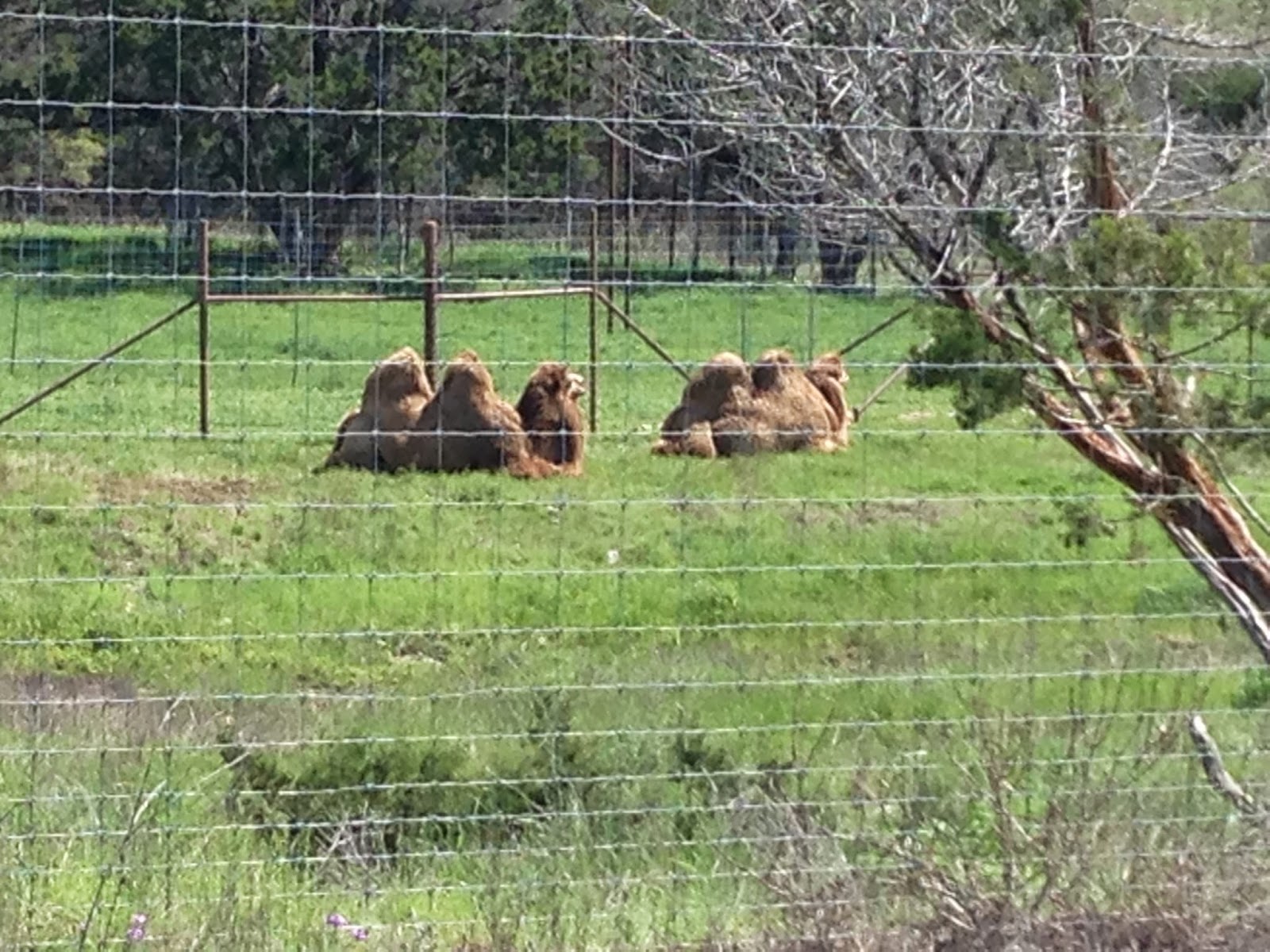 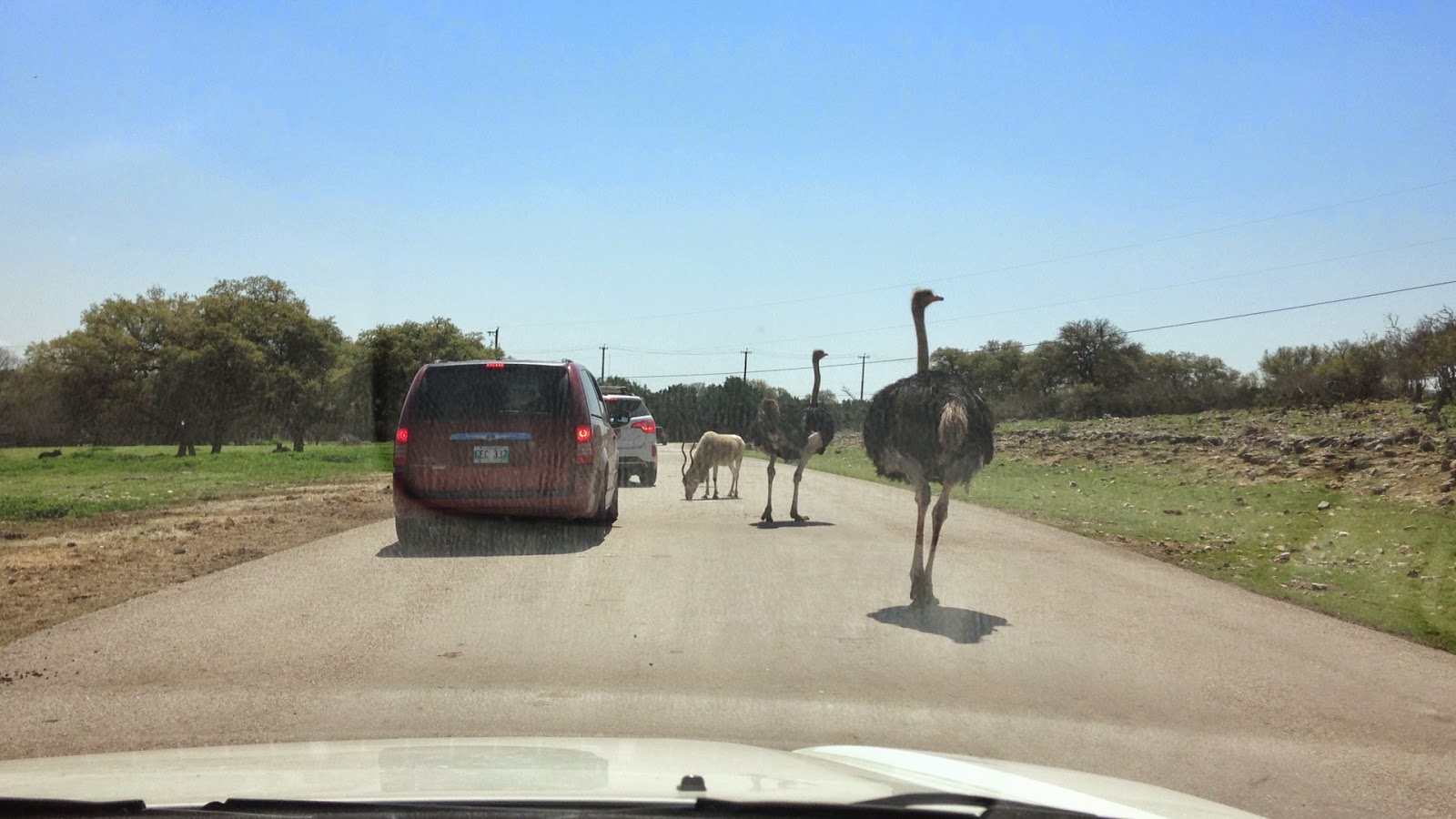 And they had this awesome petting zoo literally filled with goats. And baby goats. And pregnant goats. Just so many goats. Being touched. By me. And Mark and Jake. But mostly me. 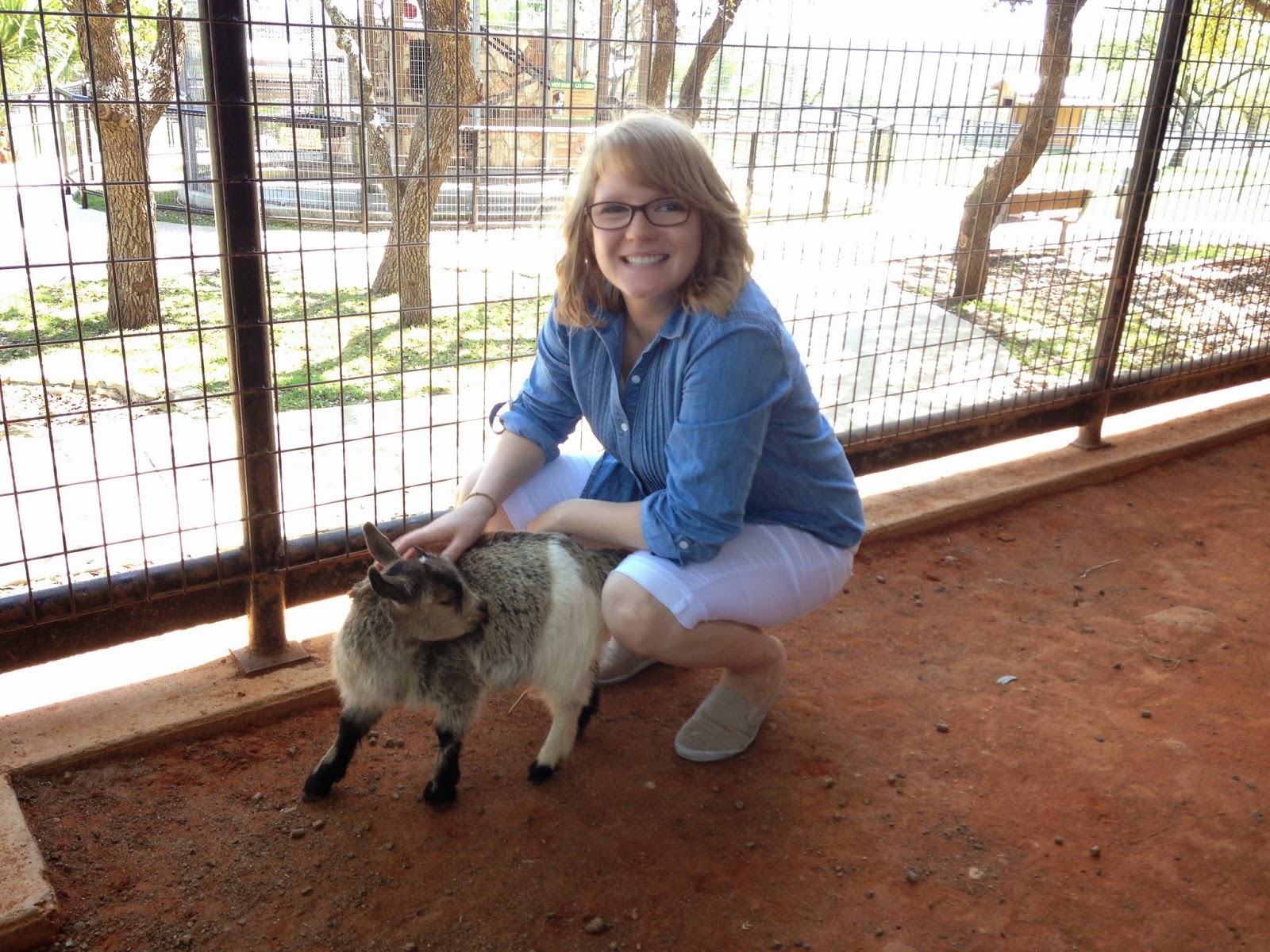 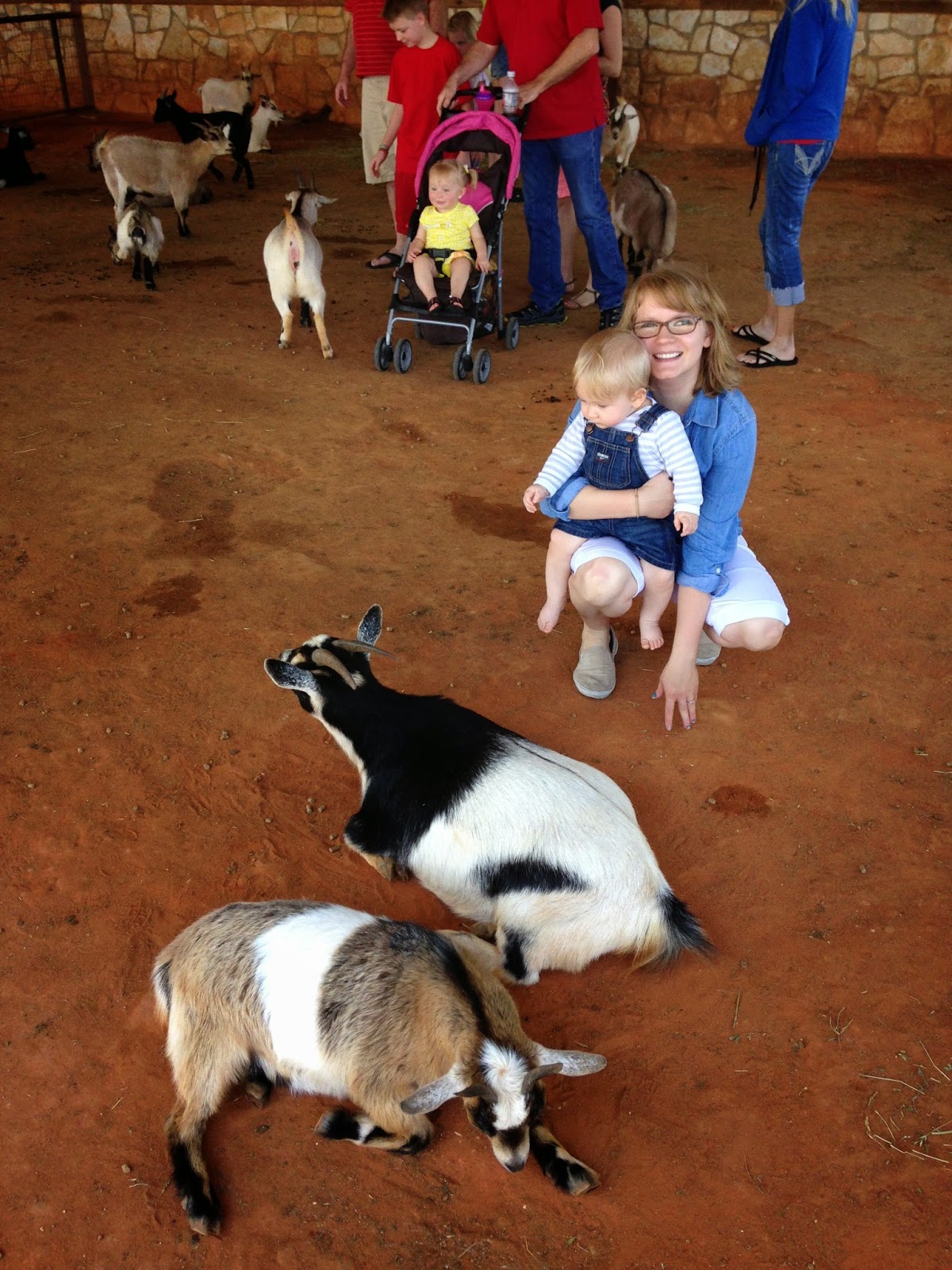 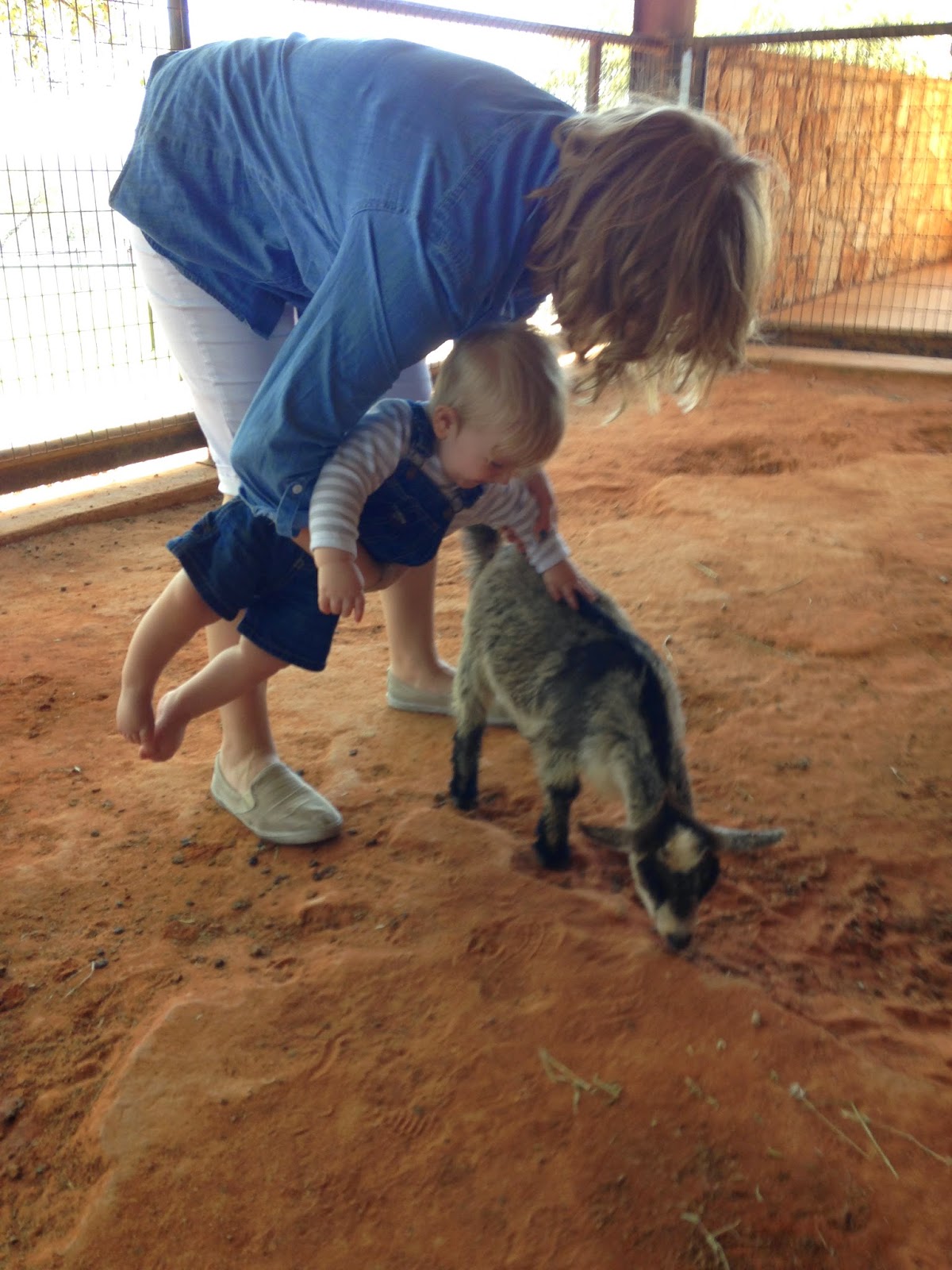 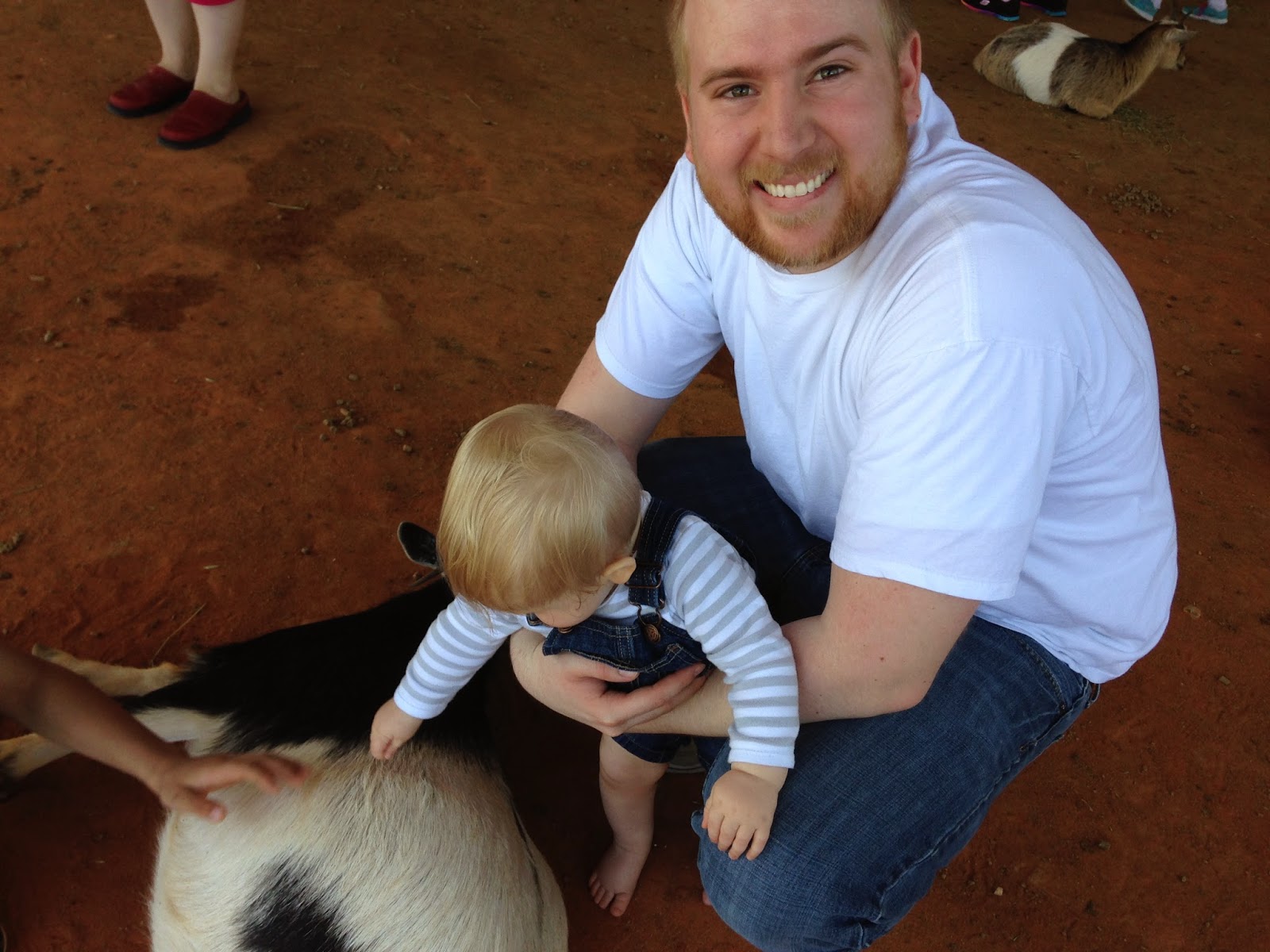 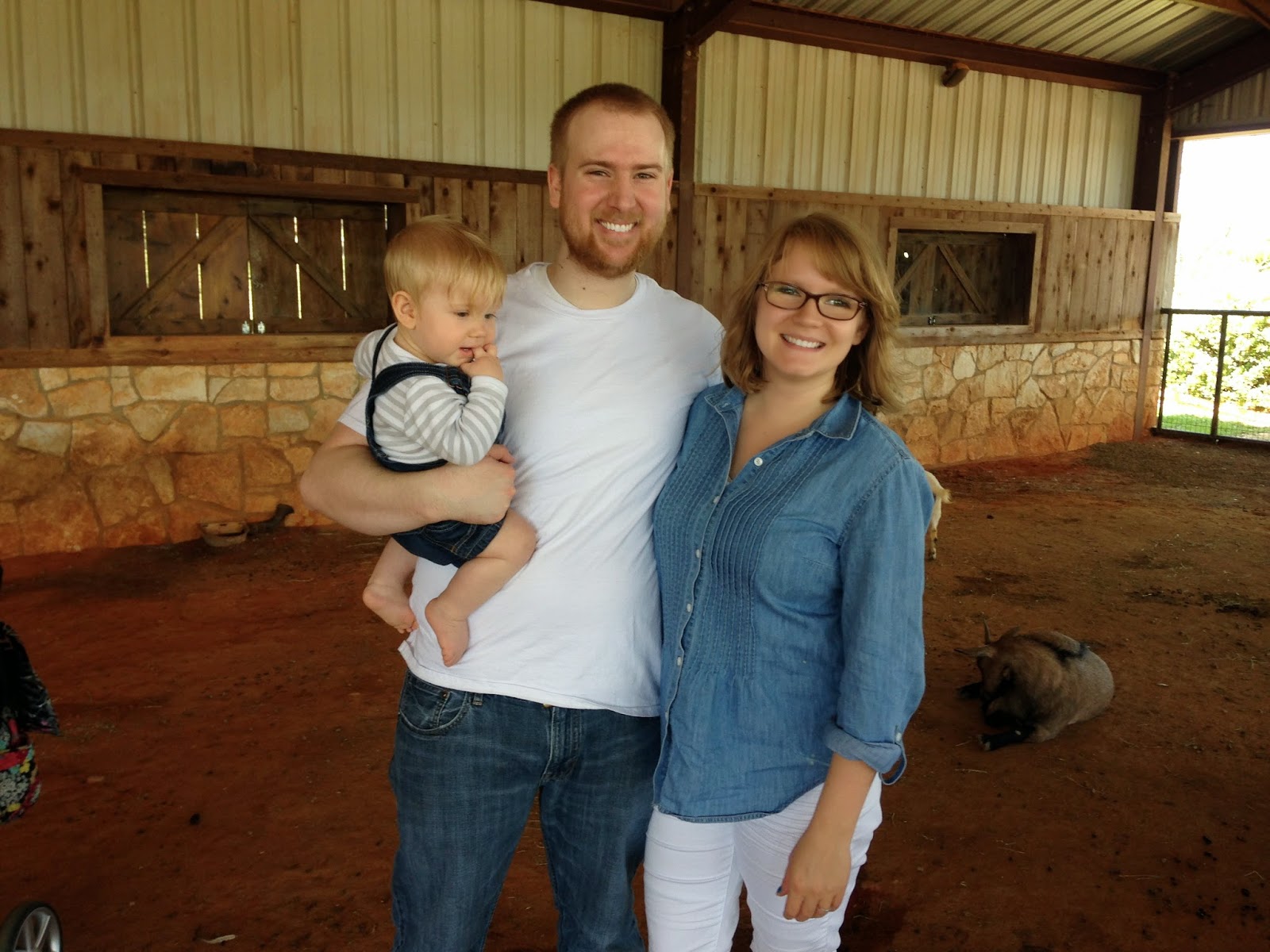 Then Mark went even further and took me downtown to the Spaghetti Factory. He hates spaghetti. But nonetheless, met my request with a smile on his face, and we ate large amounts of mediocre italian fare. 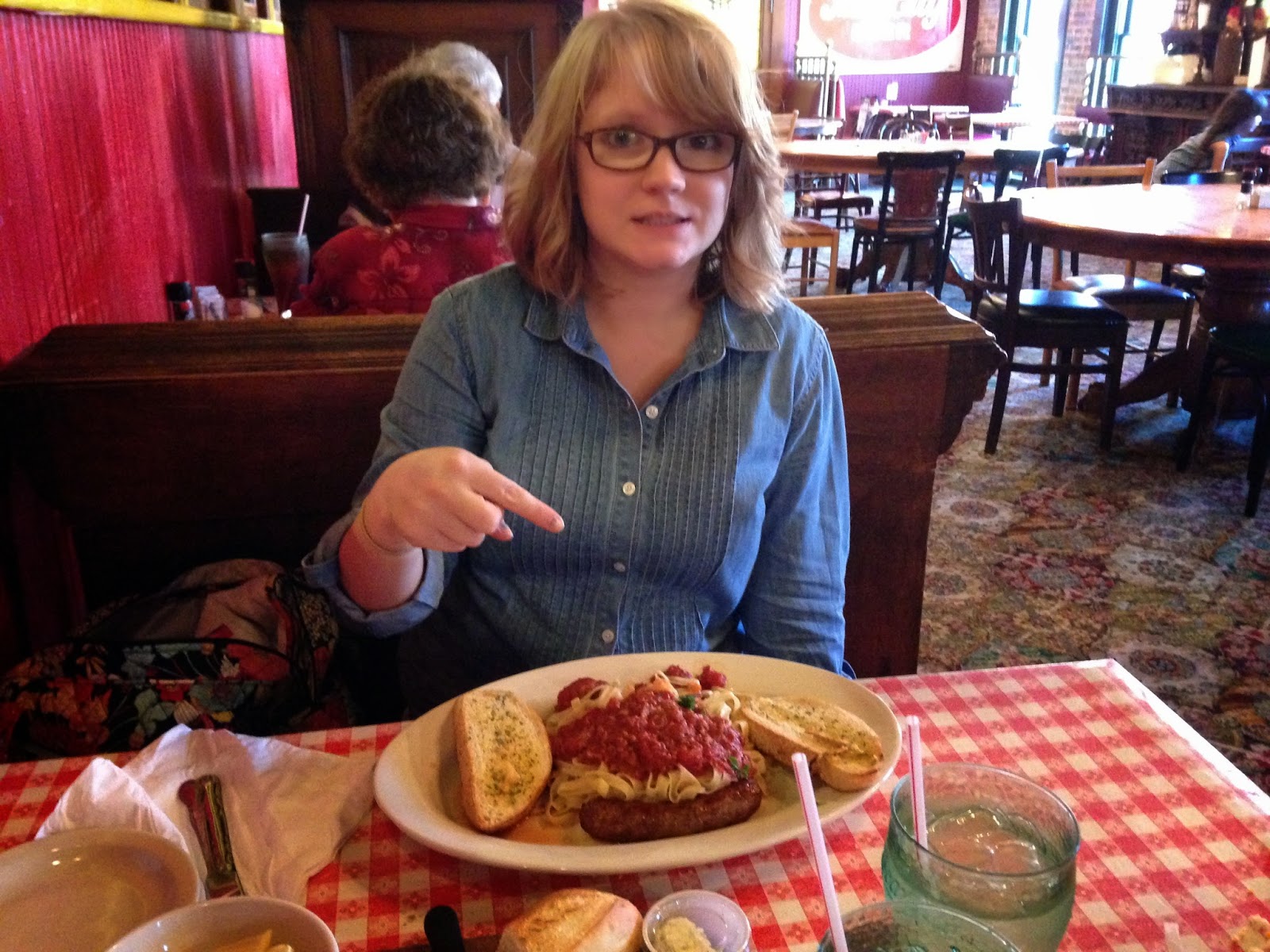 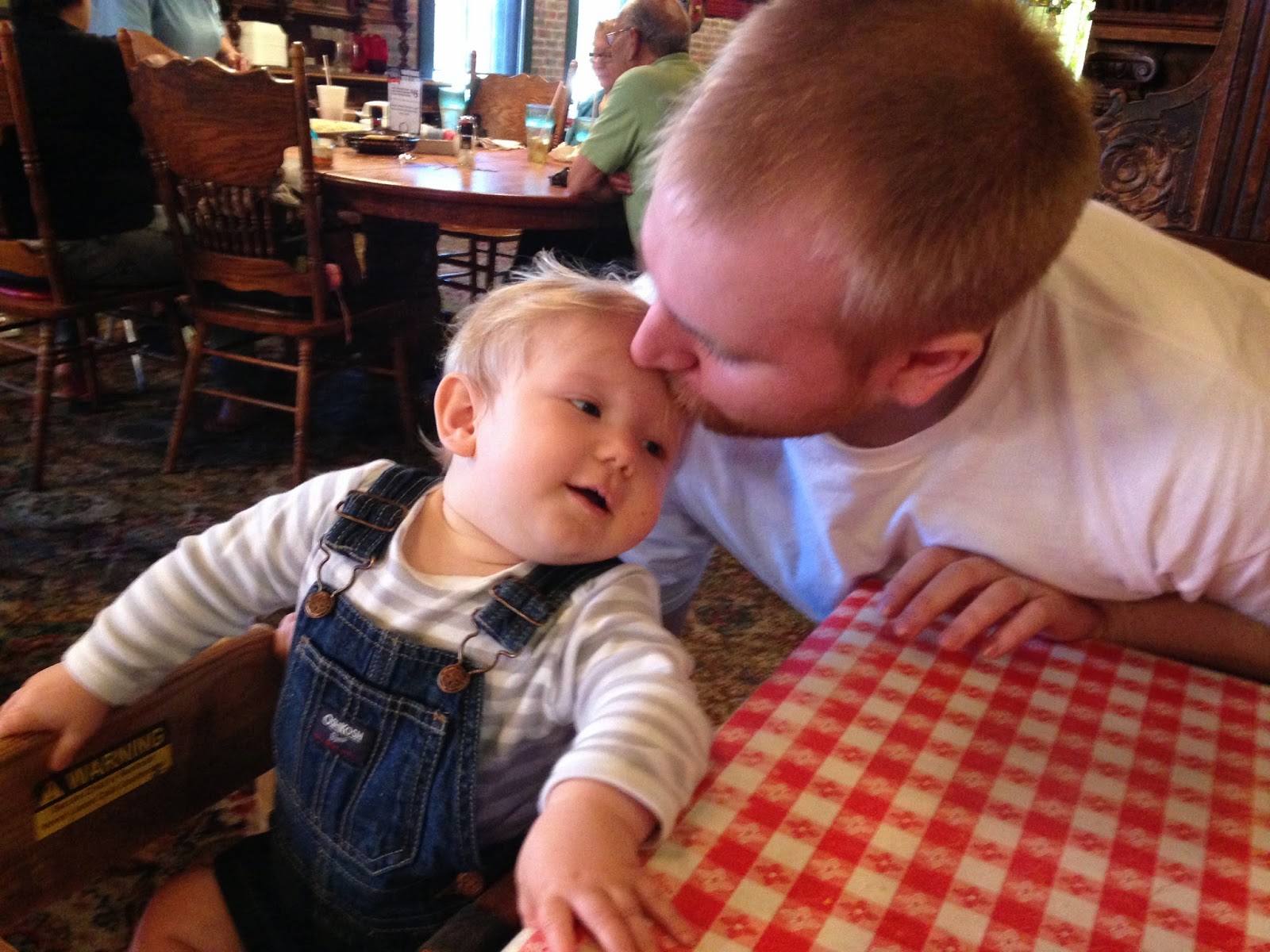 I love that man. He never ceases to amaze me and make me feel like the luckiest girl alive. I am so blessed to be with a man who goes through such effort to make me feel special.