I was going to title this “Mornings at the McCanns,” but I thought Wet Meat would get more people’s attention.

Mornings are an exciting time here. Well, exciting for some. 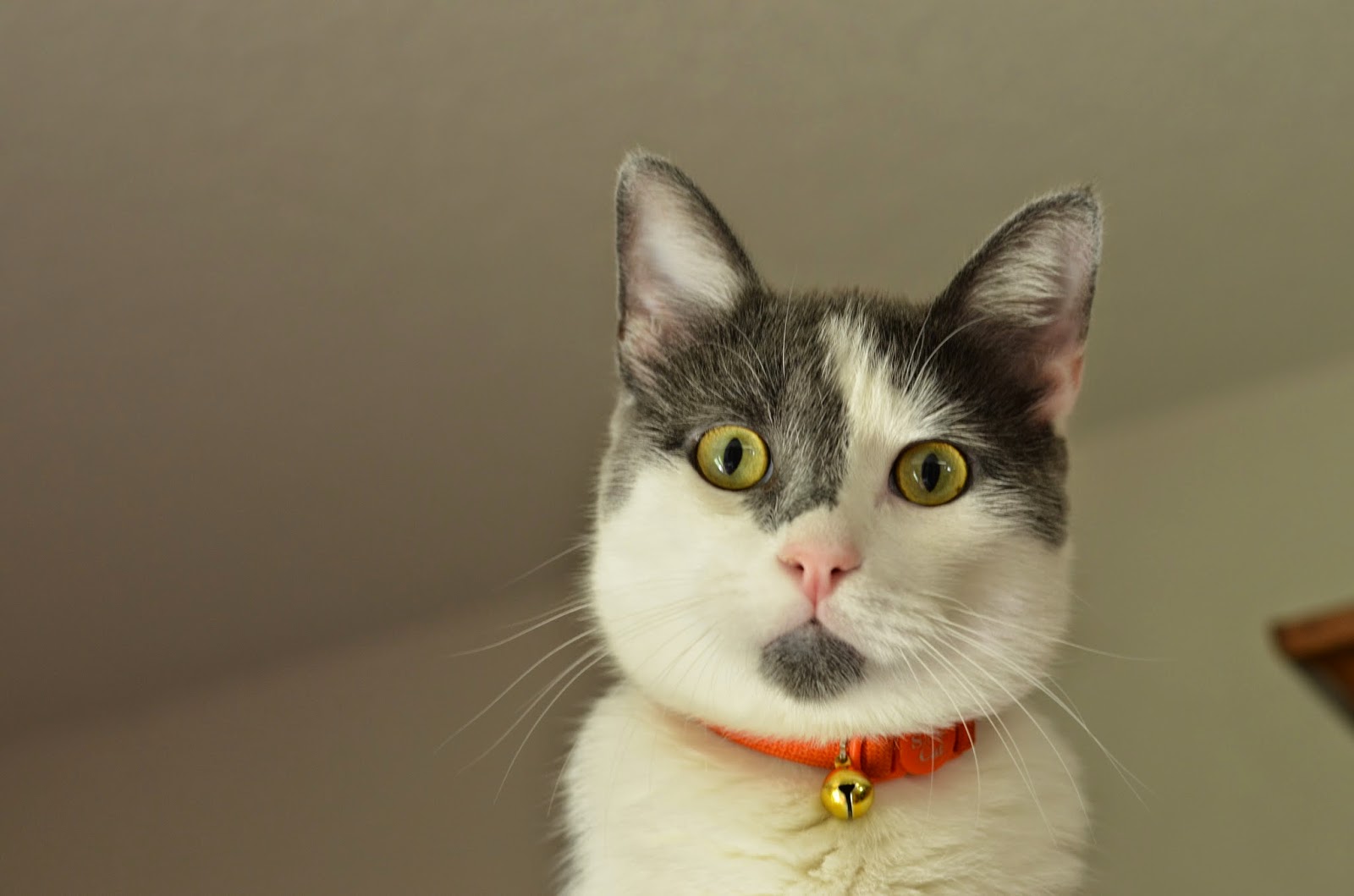 (I know, not so teeny anymore)

He is our “second born,” “middle child,” whatever you wanna call him. And he’s really weird.

Anyway, food is a big deal for him.

Well, it’s a big deal for both of our kitties. Tiny (our eldest) likes to walk around our bodies in our bed for an hour, casually meowing and nibbling at our feet, until we finally get up and his meows become more like human yells because he knows we’re going to feed him. 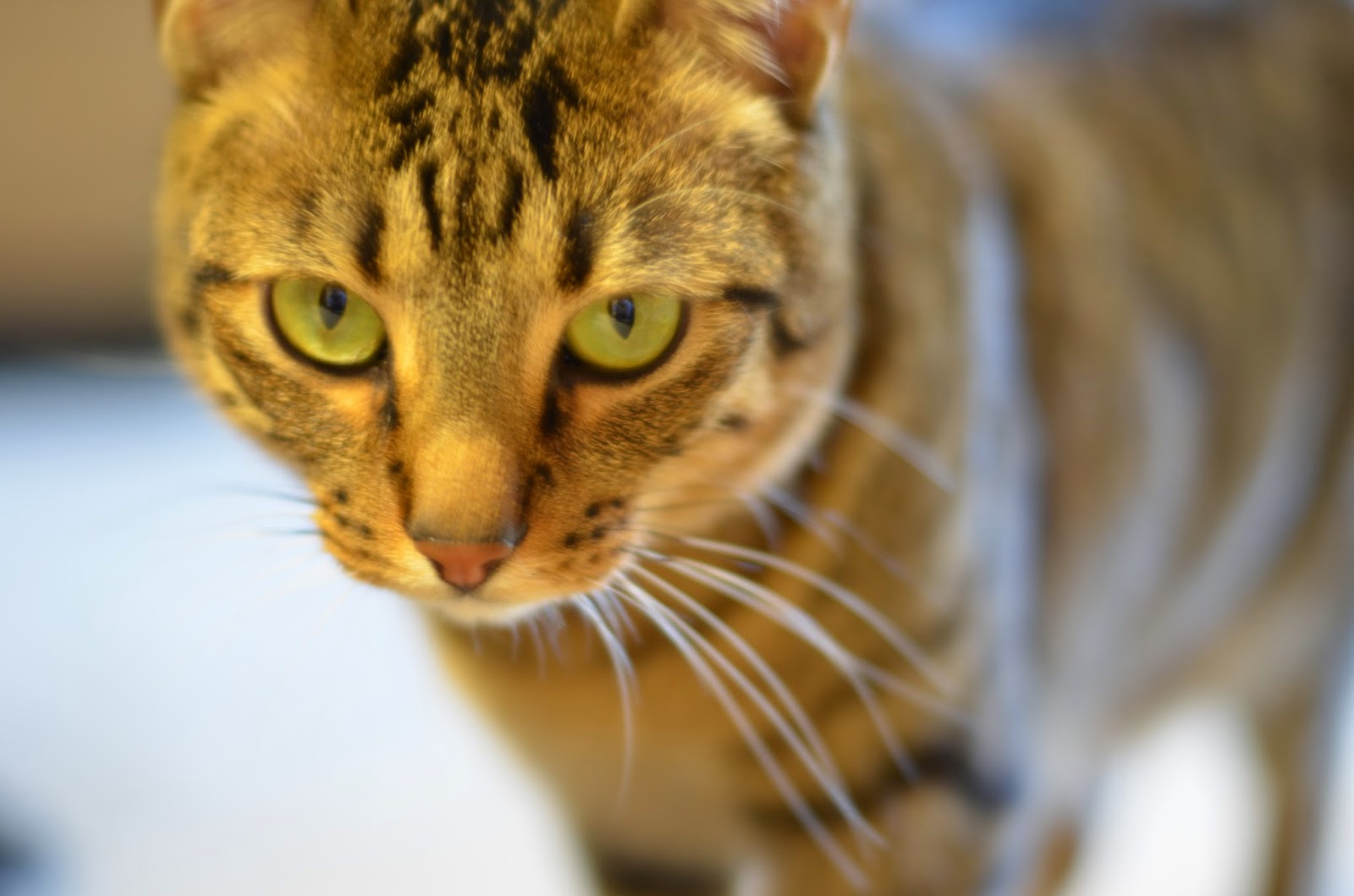 But Teeny… he’s a different story. Food is his life’s passion. His life’s mission. His purpose.

Problem is, he gets so excited he eats way too much, way too fast, and throws it all up. Frequently.

Like, I can’t even count how many times I’ve cleaned up this cats puke.

Like, we had to buy him a special food bowl that makes it so he can’t get too much out at one time. This kid literally has to eat with his paws. It’s kind of hilarious.

Anyway, I go downstairs, go to the pantry, pick out a can of wet food for the boys, open it up, and divide it very unevenly between two bowls. Literally, I can only give this cat like, a tablespoon. Anymore and he throws up. It’s ridiculous.

Teeny is so excited at this point that his tail literally looks like it’s have convulsions, and his claws are out so when he walks over my foot, it’s getting it all scratched up. He will even dance around on his hind legs. It’s really something.

And then I have to separate them. Tiny goes in the downstairs bathroom with his food, and I have to close the door because if I don’t, Teeny will run in there and take all his food. Selfish little twerp.

And then there’s Jacob. 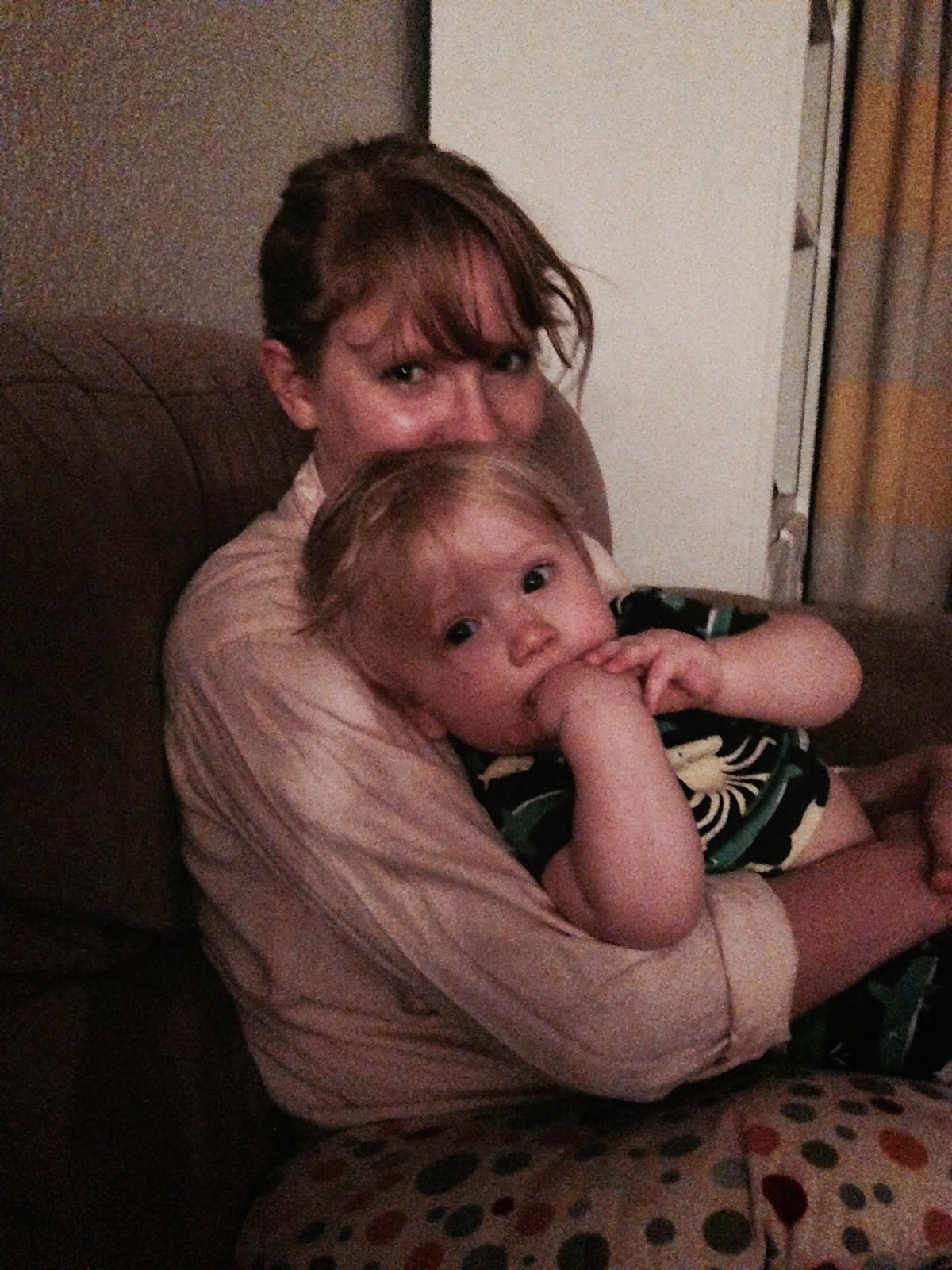 He’s literally perfect. He wakes up at 7, cries for us to get him, I feed him in bed, then he pops his little head up, smiles, and starts crawling around the bed saying “Ahhh, ahhh, oooooh,” forcing me to get up and make sure he doesn’t fall off. Then he proceeds to laugh hysterically while daddy makes funny faces and sounds at him for 20 minutes when he’s supposed to be getting ready for work.

I love my life.

Oh, and music and stuff. I wrote two new songs! That hasn’t happened in a long time. I’m excited to get them recorded so I can share them.

Now I’m going to stop neglecting my son and put him in a walker while I do the dishes.

First off, I’ve decided to start using this blog more often to share things pertaining to my music as well as my family. I thought I could do two blogs, one for each, but right now, I have enough to think about, and keeping up with one blog is hard enough!

Besides, if you’re interested in my music, or my family, or me, then you’re probably interested in all three. So we’re just gonna mush it all together and call it good.

I’ve been extra motivated lately music-wise. I’ve been performing more, writing more, recording more, and have been feeling like now is the time to really do this.

But there’s been one thing stopping me.

My confidence. Or rather, lack of.

I have always struggled with low self-esteem, just like most people out there. While we’re constantly bombarded with images of the “ideal woman,” it’s not just the unrealistic people who can get us down. It’s the perfect mommy bloggers. The fashion bloggers. The ladies at church or school or even Walmart who just always have it all put together. It’s the people in real life who are blessed with a perfect body, perfect hair, fashion sense, everything.

I’ve never been much of a girly girl. I don’t know much about fashion, nor do I have the funds to go to Nordstrom. I’m still figuring out how to do my hair like a real girl, walk in heels, and lose this darn baby weight. I hate how I look in pictures, and always feel like if I can just lose more weight or get more tan or something, I will finally feel confident and can put myself more out there. Cause let’s face it, being a singer is not something you do behind closed doors or hiding from the camera. It’s something you have to put your everything into.

So starting today, I’m going to unapologetically share myself.

A few years ago, I recorded this song for Jenny Phillips for her Daughter of a King: Best of Jenny Phillips album. Each time I got asked to sing a song for one of her albums, it was a project that i truly needed. I hope the words inspire you like they do me.